The successful separation of a part of a company from a corporation requires a comprehensive understanding of the complex interrelationships and processes. Especially in the service sector, IT plays a central role due to the high delivery pressure, degree of automation and the close interdependencies of the systems used. A target-oriented approach is therefore required for timely separation and the development of new infrastructures in order to ensure operational capability in every transition phase and avoid production downtimes.

In November 2018, AURELIUS Equity Opportunities SE & Co KGaA took over Hellanor AS, the second largest automotive spare parts supplier in Norway. The new company NDS group AS emerged from this carve-out from the Hella Group. With around 250 employees, Hellanor supplies its customers, including garages, regional wholesalers and car dealers, with spare parts from its central warehouse in Skytta and 19 branches throughout Norway. In addition, Hellanor offers workshop concepts under its own Automester brand, as well as concepts for third-party customers such as Bosch Car Service. In the “Automateriell” division, Hellanor sells workshop equipment from leading equipment manufacturers such as JohnBean and MAHA.

In the course of the separation from the Hella IT infrastructure, about 250 users at 19 locations in Norway had to be migrated to a new IT landscape and the ERP system and all applications had to be separated. In order to implement this successfully and to relieve the local IT at the head office, a detailed and comprehensive project plan had to be drawn up and implemented in a targeted manner with comprehensive project management. At the beginning of the project, a reliable local IT service provider was sought as part of a tendering process. The new partner had the task of setting up a completely new IT infrastructure, migrating the old SAP system, which had not been supported by SAP for some time, and supporting the separation of all applications.

With regard to SAP, it was not possible for various reasons to apply a so-called “greenfield approach” (new introduction of a current SAP system including process redesign). Instead, it was decided to copy the old system and rebuild it in the new environment. In a second step, after the completion of the carve-out phase, the SAP system will be brought up to date.
Due to the complexity of the IT landscape with its close links to the online shop and the logistics centres, the project team decided against a big bang migration approach and decided in favour of a phased separation of Hella. The first step was to separate Hella’s IT infrastructure. This means: all locations were newly connected, the back office infrastructure was set up, new printers were rolled out and the network at the locations was rebuilt parallel to the existing infrastructure. Finally, the new PCs were sent to all users and put into operation by them themselves. Since the Microsoft Cloudclient was used, this was possible for every user without any problems. Even installations in the home office could be carried out without errors.

The last step was to convert the SAP system and its interfaces. The biggest challenge here was the close integration of almost all applications with the ERP system. Furthermore, all interfaces had to be newly developed and tested. Since most of these are interfaces to external partners, special emphasis was placed on professional test management in the form of an additional test manager who coordinated all internal and external parties involved.

A big help in this project was the helpful parent company, which actively supported the migration to run as smoothly as possible. Thanks to the close and efficient cooperation of all parties involved, the SAP system and all applications were migrated to the new IT landscape within the set period of one year.

“The carve-out of Hellanor from the Hella Group was a challenging task on different levels. Especially in the Automotive spare part distribution delivery performance is crucial and there is no room for error when it comes to process security and efficiency. Thus, a well running un-interrupted IT infrastructure was a priority for us. digatus as our partner was a great asset in the carve-out project and we highly appreciated the transparent project management and the good collaboration with our own team as well as the local partners. Delivering this project in time and in budget was a major achievement of the digatus team, which we are very grateful for.”

As part of the carve-out project, digatus coordinated the separation of the IT infrastructure from the transferring unit to the complete independency of NDS. This included the migration of the entire IT infrastructure and the SAP system. These tasks also included the conversion of the applications, such as the reporting, ordering and communication systems as well as the interfaces between the systems.
Furthermore, the selection of the future service providers was accompanied in a Request for Proposal process and the subsequent drafting of contracts with the selected parties was coordinated. In the course of the carve-out, the IT department was also restructured, the IT infrastructure services were outsourced to a service provider and the future focus was placed on internal application management, SAP support and development.

During the separation of the IT infrastructure, NDS benefited from consistently clear project management with full cost transparency. With the successful completion of the IT carve-out project, the staff of the newly created unit is being relieved of their workload through the uniform and lean design of processes and systems.
By selecting a Norwegian IT service provider, the efficiency and satisfaction of the employees could be increased by the newly established, local service desk. In addition, a cost saving of almost 8% was achieved compared to the previous operating costs. Now NDS can continue to focus on the successful reorientation with increased stability and productivity of the systems. 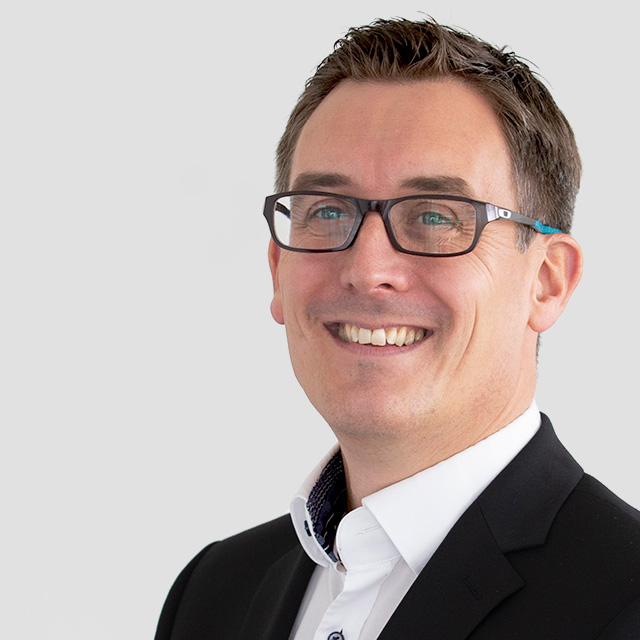 Christoph Pscherer
He has been working in the IT environment for almost 20 years, gaining experience in a wide variety of roles and areas. Through his years of experience as a service manager, he knows the challenges and needs on the customer side. He has been applying this deep understanding and knowledge at digatus for over two years. As a project manager, his main focus is on IT M&A, where he mainly manages carve-out projects.

Over the last few years, we have been intensively addressing one question and solving the resulting problems: Why do so many companies underestimate the complexities and challenges when it comes to new modern IT solutions, especially in the context of Microsoft365? Of course, there is no simple answer that is 100% right for everyone. However, with the right partner and a suitable concept, every company can avoid the biggest problems in this context. To this end, we have collected all our experience from projects that have run well and those that have not, structured it and summarized it into our own approach three years ago: our Cloud Innovation Journey. In this reference, we show how we helped NürnbergMesse GmbH to implement a clean and successful cloud project precisely through this structure and approach.
Go to article
Success Story
Alexander Dürst

Data has long been considered the new oil. But without the appropriate processing, even oil is worthless. The same is true for data. Only when valuable information is extracted from it are data pools in companies valuable. One way to extract information for process optimization is process mining.

The idea for this blog post series arose from the situation at a customer, where we introduced CI/CD because the manual workload was no longer manageable. The following instructions are therefore fresh from practical experience. For simplicity, we have shortened the long road of trial and error and present here only the final results. The code snippets are exemplary but sufficient to present the functionality. 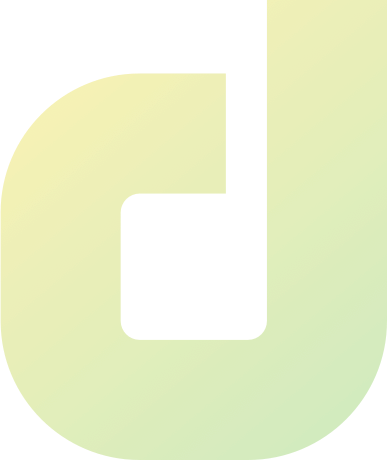